Paris-based Sorare said the investment values ​​the company at $4.3 billion.

Founded in 2018, Sorare is an online game where players purchase officially licensed cards depicting soccer players and form teams that compete against each other, with the outcome based on player performance in real-life games.

Cards are traded in the form of non-fungible tokens (NFTs), a kind of cryptographic asset that records the ownership status of digital assets on the blockchain.

The NFT market has seen explosive growth in 2021, with collectible and sports-related tokens being the most popular token types.

“We believe that NFTs represent a new paradigm for collectability, usability and engagement with assets,” said Michel Combes, president of SoftBank Group International, in comments via email.

“This shift from physical to digital assets is very powerful and creates many exciting potential business models.”

Sorare is the largest sports-based NFT platform by sales volume, according to NonFungible.com, a website that tracks NFT market data. She plans to open an office in the United States and expand into sports other than football.

“We have seen the immense potential that blockchain and NFTs have brought to unlock a new way for football clubs, footballers and their fans to experience a deeper connection with each other,” said Nicolas Julia, CEO and co-founder of Sorare.

“We believe this is a huge opportunity to create the next giant in sports entertainment.”

Since January 2021, there have been $150 million in sales on Sorare, which accepts credit card payments and cryptocurrency ether. The most expensive single card is that of Cristiano Ronaldo, which was purchased for 245,072 euros ($287,420.44) on March 13.

The fundraising was SoftBank’s first time investing in Sorare, through its SoftBank Vision Fund 2.

SoftBank’s Latin America fund also contributed, which Combes says is because SoftBank can use its relationships with the American and Latin American soccer leagues and its investment in broadcaster Televisa-Univision, to increase the base. of Sorare users there.

This isn’t SoftBank’s first foray into NFTs: it also led investments in NFT marketplace OpenSea in July and invested in decentralized finance platform Juggernaut in March. 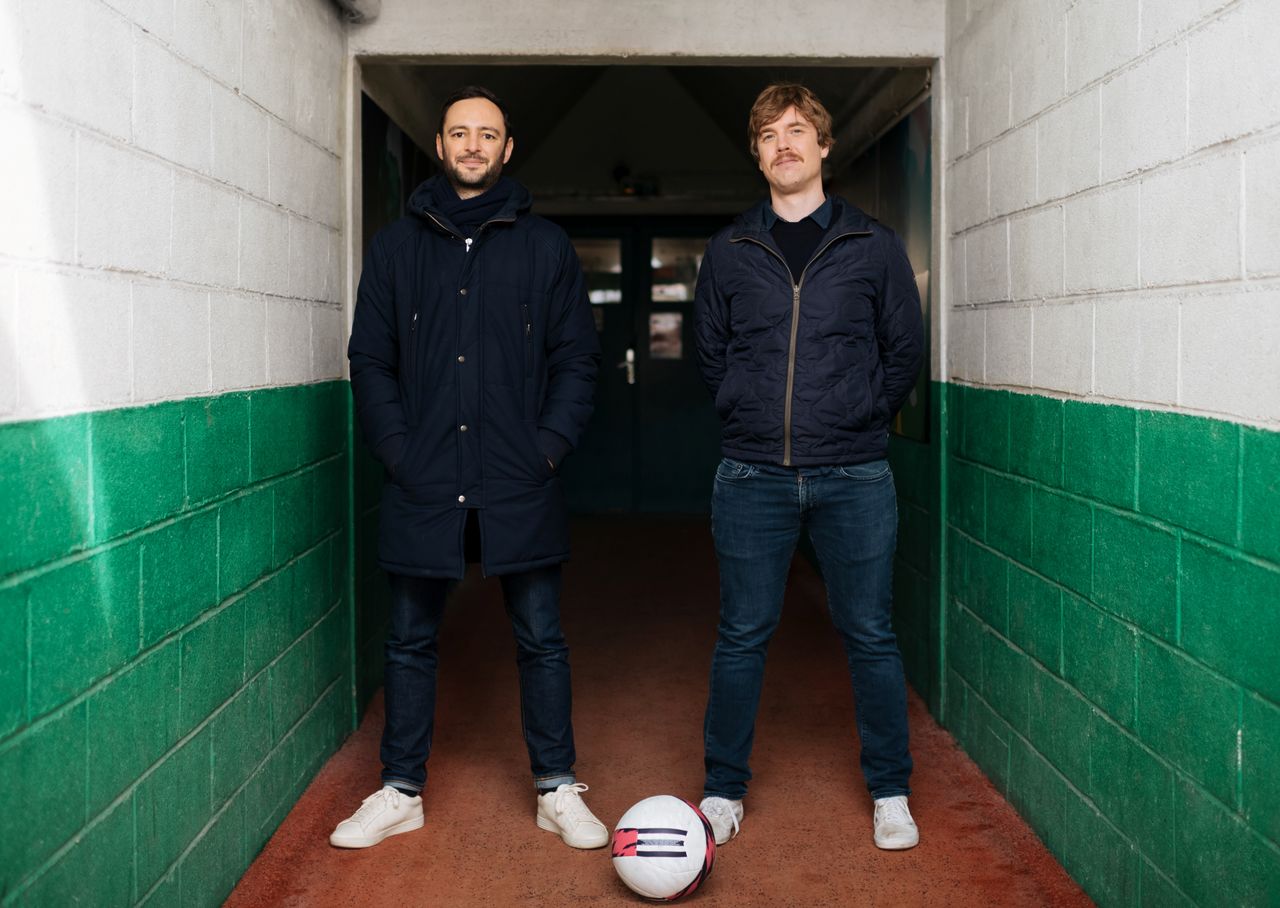 Watertown South’s Pierre Labossiere clashes with Wakefield North’s Braden Carroll as he tries to snatch the ball from him. (JAKOB MENENDEZ) You have 5 free items left this month. LYNN – The North All-Star Soccer team shut out the South All-Stars 7-0 last night at Manning Field in a game that wasn’t close from the […]

Konami has made the decision to move its Pro Evolution Soccer franchise to a new free-to-play game called eFootball. The game was released today, and not only is it poorly rated on Steam, but it’s already become an online memefest. No need to look far to understand why. Despite the developers scanning the likes of […]

Dog runs on the field during the Chile-Venezuela soccer match

The Copa América Femenina, the biggest football tournament involving women’s national teams in South America, will take place next month. In preparation, two teams due to leave but who are in opposite groups – Chile and Venezuela – faced off on Saturday night at the Estadio La Granja in Chile. Venezuela ended up with a […]