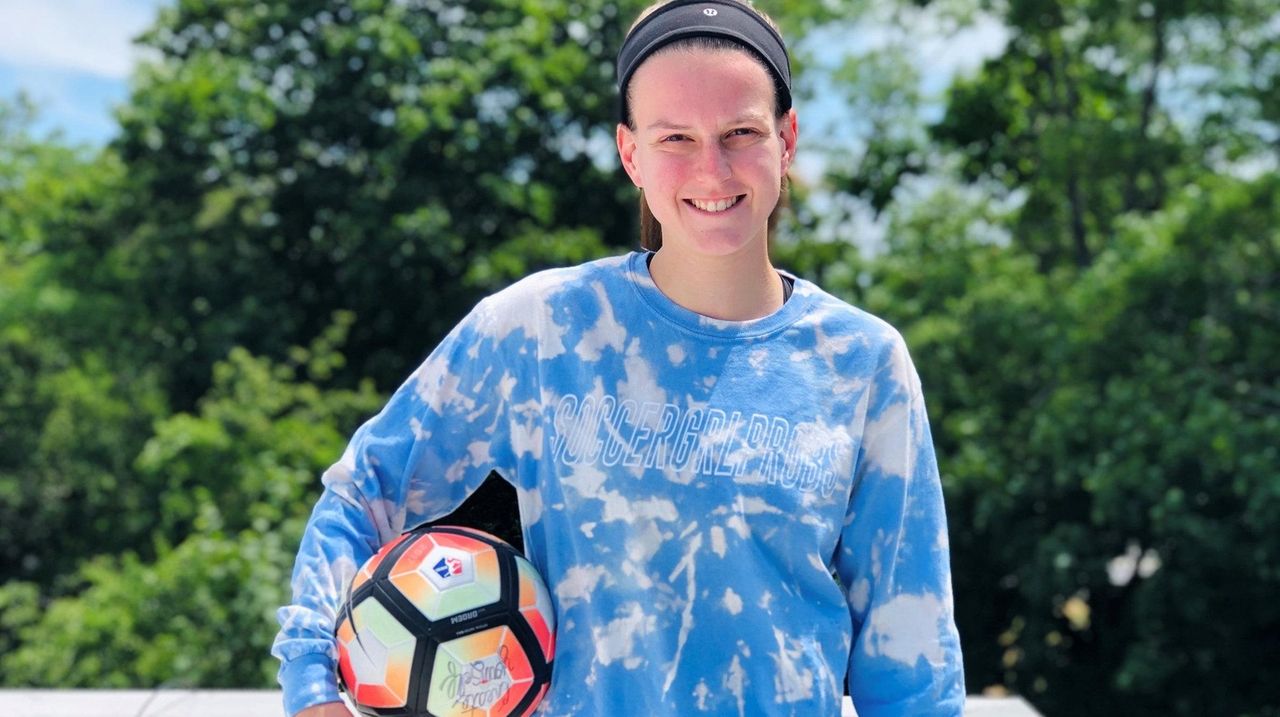 On July 7, Alyssa Farrell, 24, a nursing student from Wantagh, will join at least 8,000 other football fans around the world who have pledged to kick a ball in a social-distance virtual football game run by three other Long Islanders called Sell Out The Stadium. At Point O’Woods Day Camp on Fire Island, Nicholas […]

Inside Nike’s eight-year journey to crea 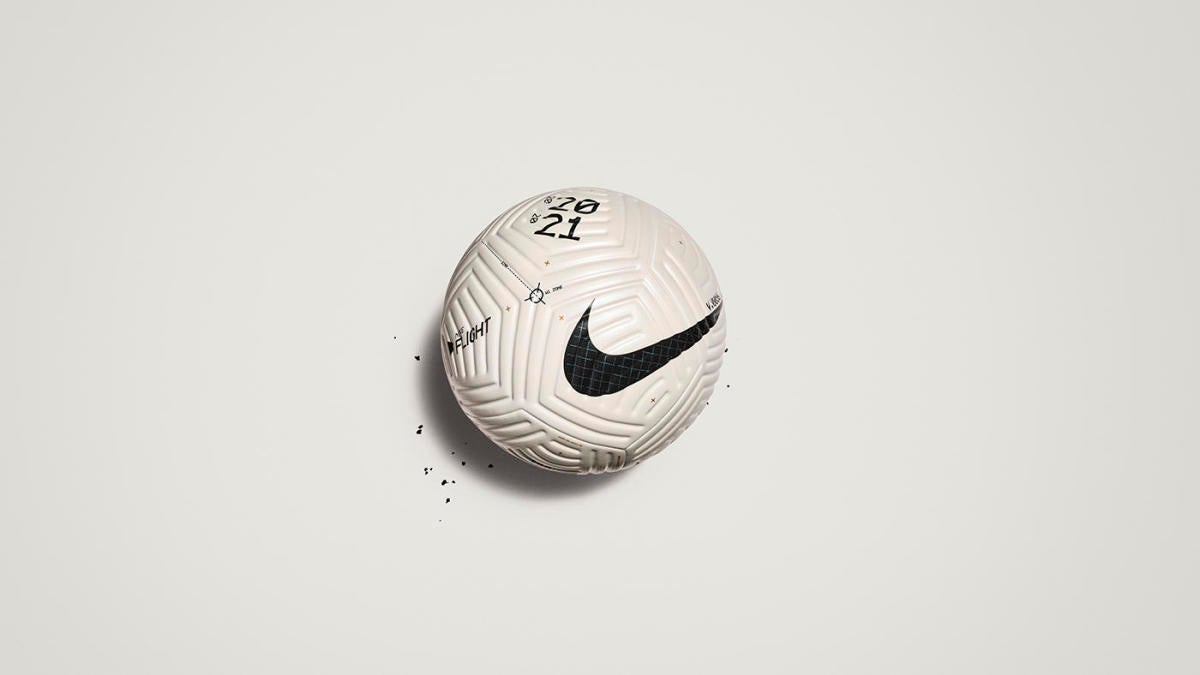 Nike has embarked on an eight-year mission to create the perfect soccer ball, and players from some of the best leagues around the world will soon be playing with the latest modern and futuristic ball model. It’s no secret that soccer players – and athletes in general – are quite sensitive to any changes to […] 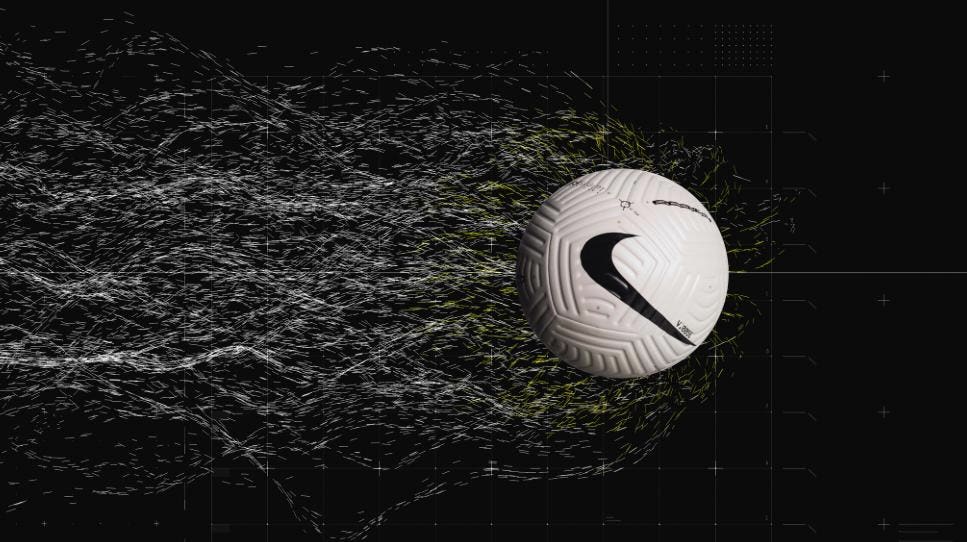 New AerowSculpt technology on the Nike Flight soccer ball helps create a truer flight pattern, … [+] the company said. Nike True bullet flight. The kind of flight that field players and goalies can enjoy. It takes updated technology to make it happen and Nike NKE thinks they have achieved the goal with the new […]

© Unexplored game We write about piezoelectric generators every now and then, like the sneakers that can power your gadgets or the kinetic energy harvesting sidewalks or the wave-powered speakers that allow us to communicate with the dolphins, all of which generate power. energy from movement. Another good example of this type of energy harvesting […] 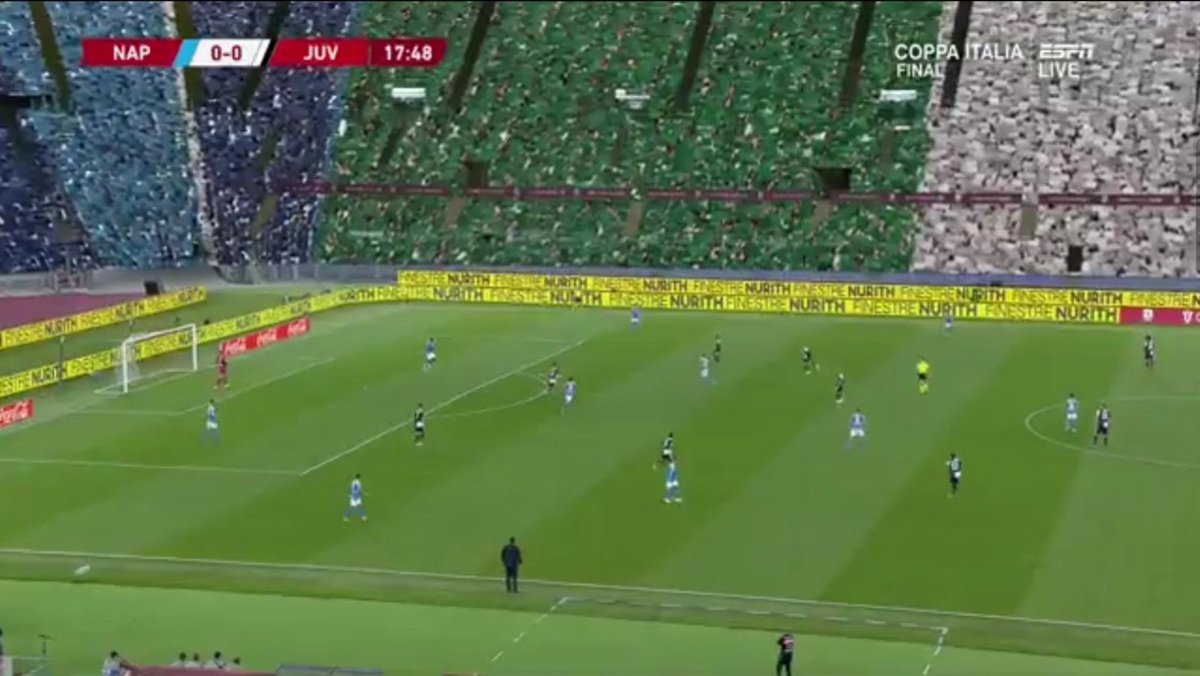 We all know the seats are empty I think everyone realizes that the sport is going to look very weird on TV for a while (unless you’re watching a game in New Zealand). There won’t be any fans to celebrate the big games, make fun of lousy umpires or cut cameras for reaction shots. Broadcasters […]